Home › Books › In search of Light. The series of “SECRET MASTERS OF THE GAME”

In search of Light. The series of “SECRET MASTERS OF THE GAME” 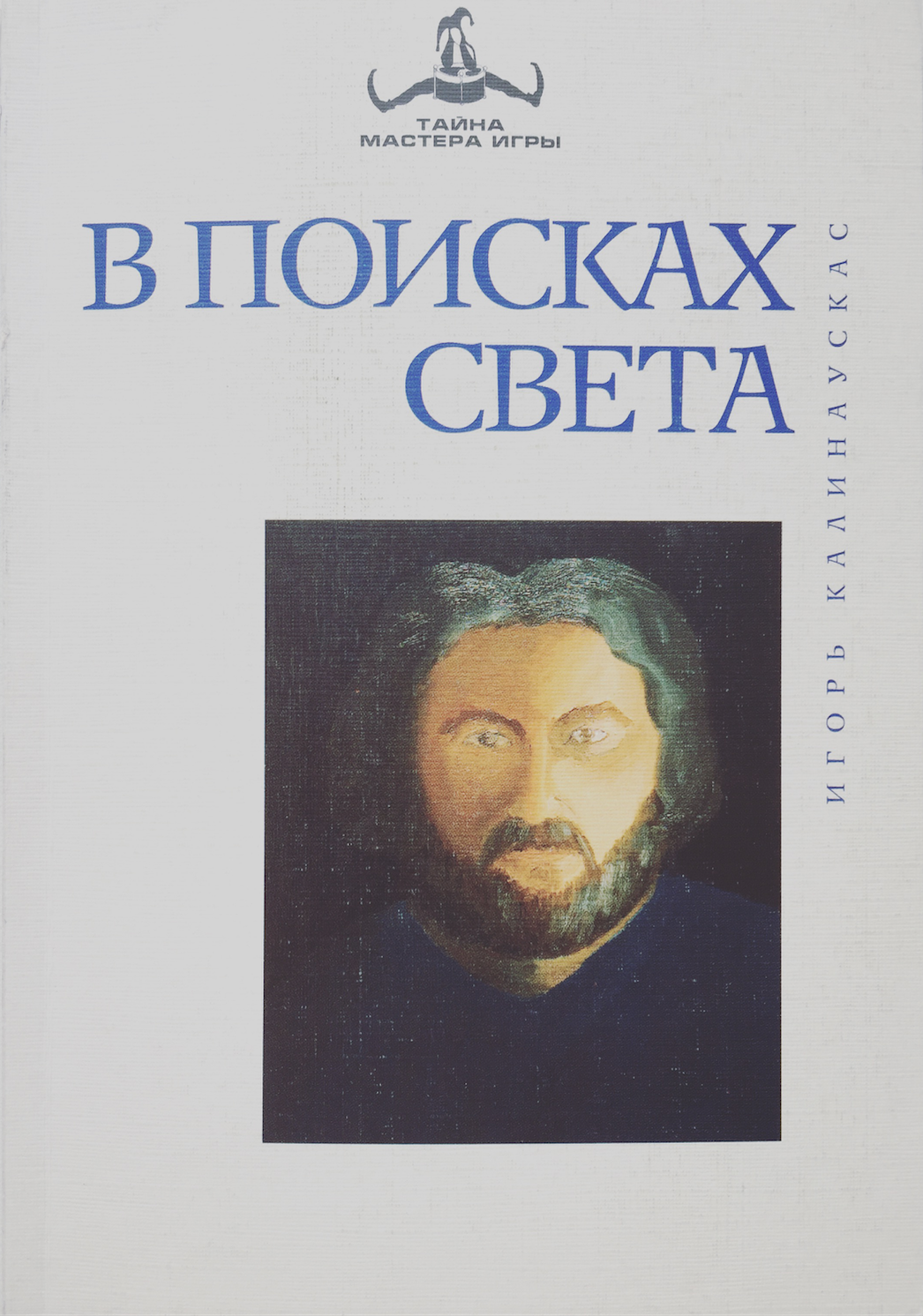 Our tradition holds the view that training is done directly in the Bazaar of life, not looking up from her, and plunging deeper into it, until you come out the other side.
This is the way of our tradition. Its specific feature. It is very important to understand. Our way, our bridge lies within life itself. And, not moving from target to target and from meaning to meaning, we have a chance one day to go to the other side, in another life.

We promised You the secret Masters of the game, the reader. She’s in front of You. In our opinion this is one of the most sincere and poignant stories about the way of man to Light. And this story happened not ever and no where else. It has occurred and continues, “here and now”, in life, so similar to ours. Only a continuous and sustained way to the Light made her one and only. Be careful, Dear reader. Maybe it will help You to make Your life the same is the only, unique, beautiful.

The light captured me from the darkness.

I’m made of invisible fire.

The written Word about the spoken word.
What flavor is drawn in the pilaf?
And map, alas, will not tell the road.
But maybe the book someone to help
Amid the worldly noise to hear the father,
And, in search of Light, to reach the person.