Home › Books › Good sit! A series of “Secret Masters of the game”

Good sit! A series of “Secret Masters of the game” 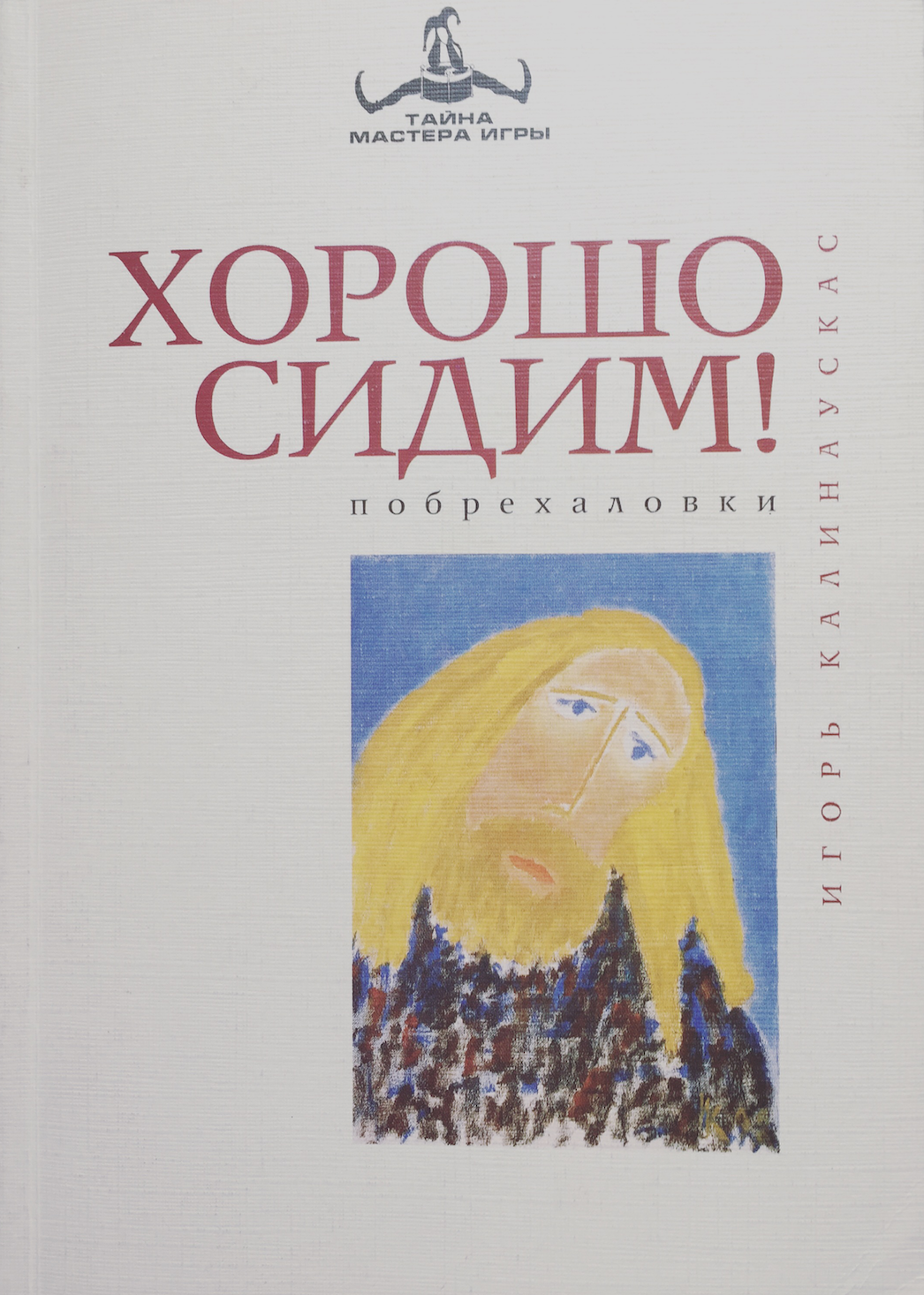 We sat with friends and
drank THIS wine, even when
it was not vines.
Sufi wisdom.

These texts are extracts from after-dinner conversations. The answers to the questions. Questions, alas, remain behind the scenes. As left overs the sea the couple with the glowing plankton, a table Laden with delicious food, drinks. Left-over fish and delicious shrimp. Sea, sky, sun, and warded off the most modern means evening mosquitoes.
And questions, questions, questions…
And talk, talk, talk.”
Not only that, included in the book.
Feast.
We suffered from THIS thirst. And we could not drink THIS wine.
Drink it and you, the reader. Drink and snack.
Health and happiness!

The truth is a lie, so it hint…
Olga Tkachenko.