Home › Books › The games plays I. A series of “Secret Masters of the game”

The games plays I. A series of “Secret Masters of the game” 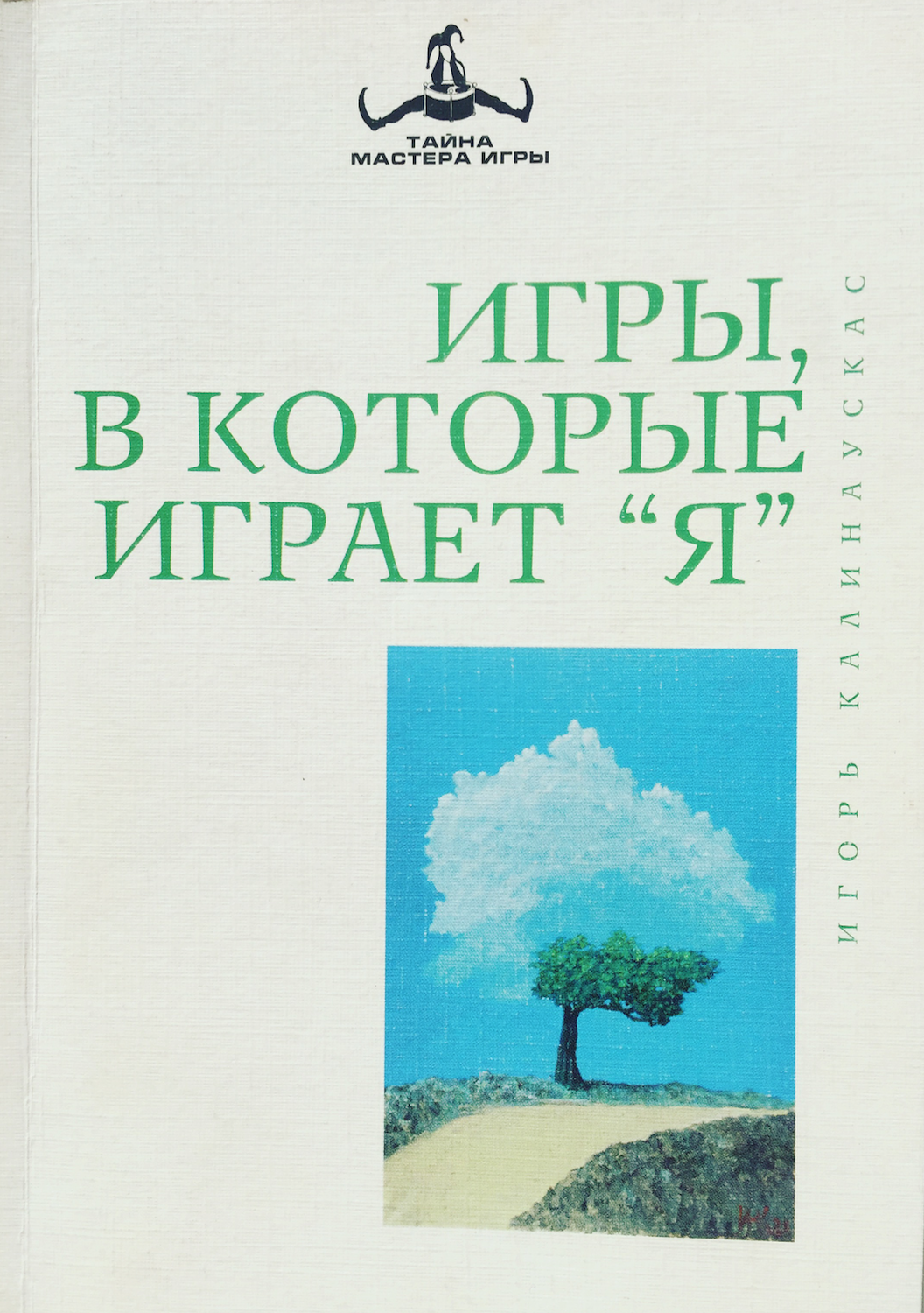 The subtitle of this book – the world of the game.
What kind of a world in which the main task and the main aim for everyone is to meet you? How the world is? What laws does he live? What is known about the players and rules?
About this and many more You will learn, dear reader, acquainted with a new book of the Master of the game.
As applications, the book includes chapters many years ago published and widely sold of the book by I. Kalinauskas “Spiritual community”

Whether a person has desires that are not stipulated by external circumstances of his life?

Is it possible to help a person who has no desires that are not stipulated by external circumstances of life?

What is a Path?

And he created the Teacher’s image and likeness, and puffed, and called himself a Disciple of