Home › Books › Must live! A series of “Secret Masters of the game”

Must live! A series of “Secret Masters of the game” 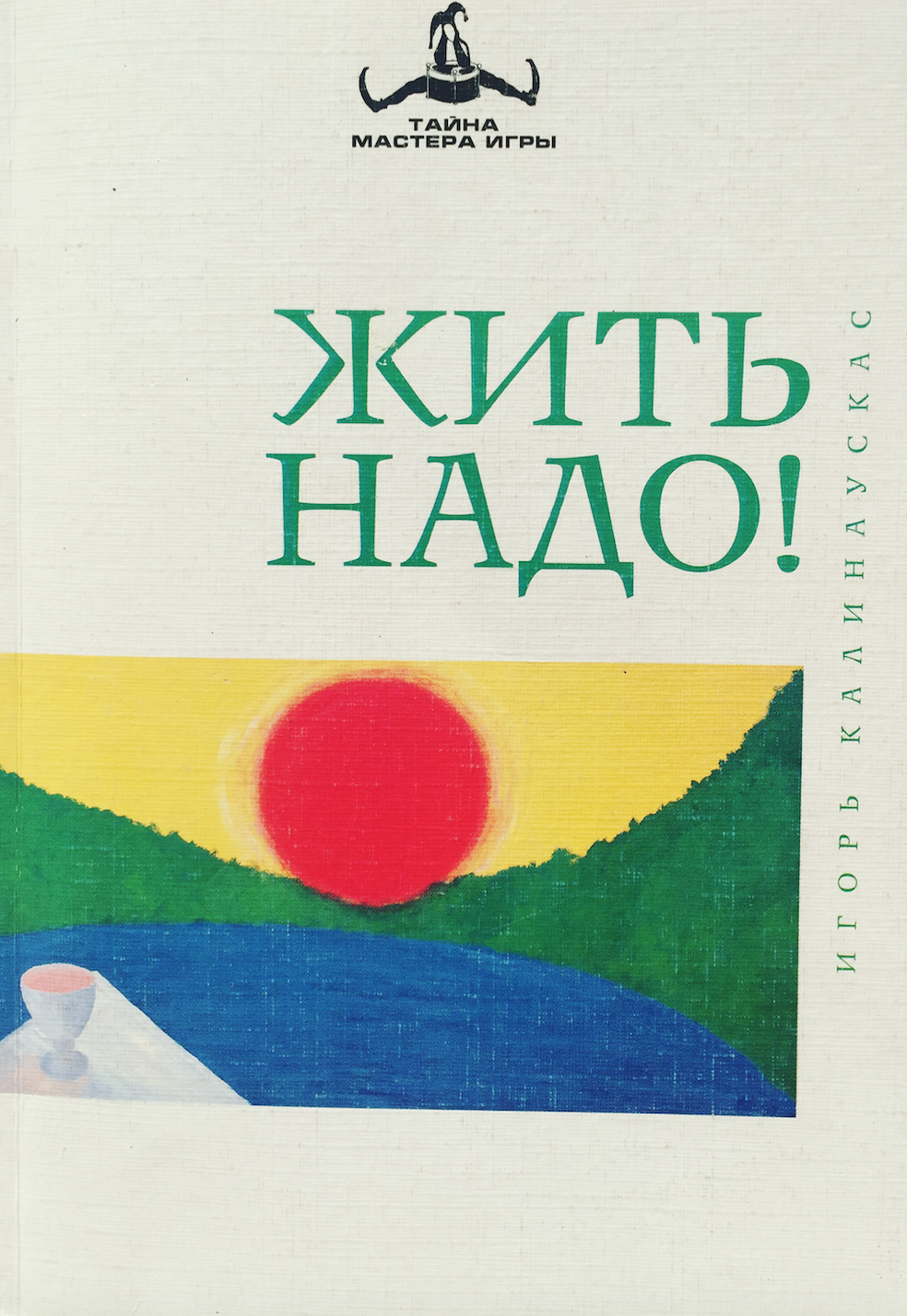 I have always been, are and will be the supporter of that society, if it wants to evolve like human beings, should contribute to the development of the activity of the subject’s activity, not passivity.
And will hurt less, and the relationship will be better, and do more, and live will be interesting.
I. Kalinauskas

Like many around this emotion, how many emotions.
How terrible to lose!
How terrible to win!
But the game is joy. This, for some reason remaining in childhood, a sense of celebration: now we play!

To live can become a game, and you’re the protagonist and the player. And then life is not broken off, do not grind and crush”! You will live it, and it is not you. Because if you’re not playing, then play you.