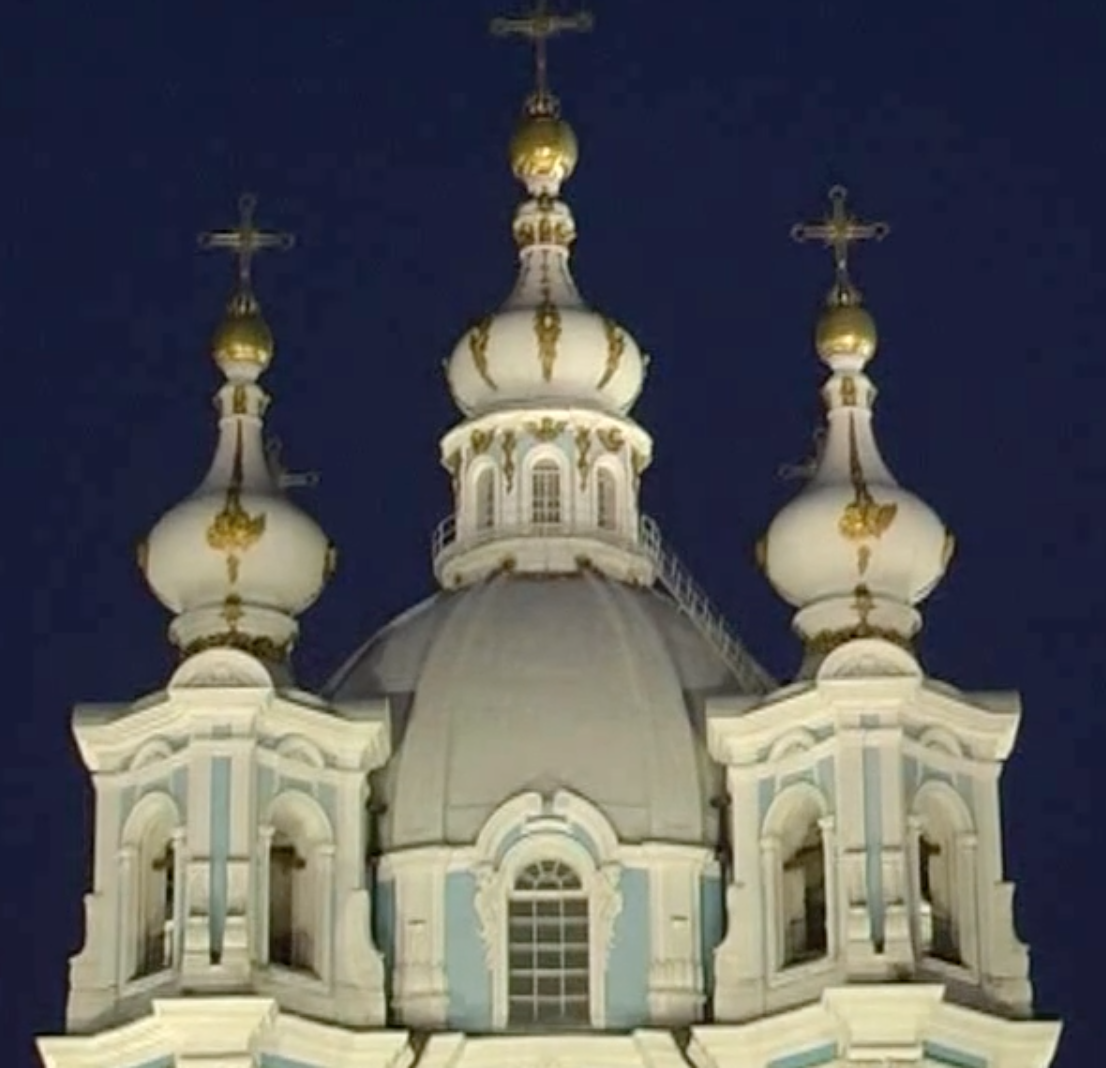 DUO ZIKR is a vocal Duo of Igor Silin and Olga Tkachenko, the only one in the world that uses vibrational singing practice. Not so long ago, after Olga p. Tkachenko started learning this unique technique to a small chorus of men, called “the Voice”, after extraordinary performances in Jerusalem, the creativity of ZIKR entrenched status of the Magic Theatre of Voice. Indeed, improvisations on live performances of Igor and Olga Petrovna have a hypnotic, forcing the listeners to experience the whole range of human emotions. Zikr in Arabic means “remembrance” — a spiritual exercise with the aim to feel the divine presence.

In his work the Duo has combined deep philosophy with a unique combination of vocal techniques, among which the chamber and folk vocals, Tibetan mantrova vocal technique, Tuvan guttural singing, Sufi Zikr, Orthodox zeal, and others. Voice range of 8 octaves duet is for two.

In April of this year, DUO ZIKR will celebrate its fifteenth anniversary concerts in St. Petersburg in the Smolny Cathedral and the Moscow city hall. April 3, 1993 — the day of the first performances of Duo ZIKR, and as a result this day is considered the birthday Duo. Every year since then, the Duo ZIKR was trying to prepare fans for their new program.

Was no exception and the year of jubilee — in the concert-exhibition hall “Smolny Cathedral” Rastrelli square, 3/1 Duo ZIKR will present the program “Sound of Magic”. For the first time in St. Petersburg the Duo will perform with the men’s choir “Voice of Fire”. It was in St. Petersburg, a city located at the crossroads of times, where the meeting of history and modernity always gave birth to a new artistic impulses, and could begin your trip a unique Duo — a path to understanding the limits of the human voice and the human creativity that is part of the artistic incarnation of the Duo.

Complex and creative way, who chose these musicians led to the birth of the musical ensemble, the only of its kind. Unique style of Duo ZIKR, is the result of tireless work and creative musicians, which draws on deep traditions of world musical culture. And at the same time, ZIKR acts as an innovator, offering audiences a new style, new sound, new musical aesthetics.

The poster of the concert A video of the concert